The Power of Inductive Wireless Charging

What is Inductive Wireless Charging?

Inductive charging is a popular wireless power transfer method that uses electromagnetic induction to transmit electricity to portable devices such as cell phones, toothbrushes, and medical devices. Inductive wireless charging permits power transfer between a transmitter and receiver without the coils being directly aligned or making contact. 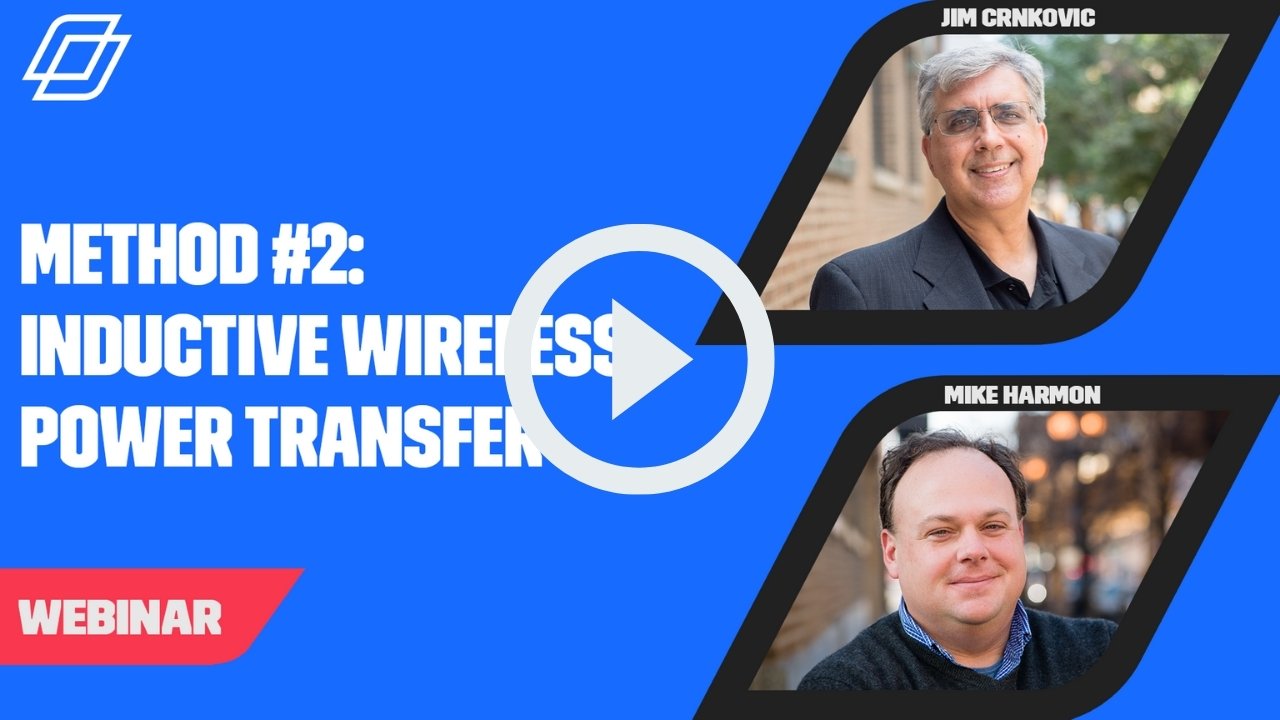 Inductive charge doesn’t solve every use case, but there are other options. 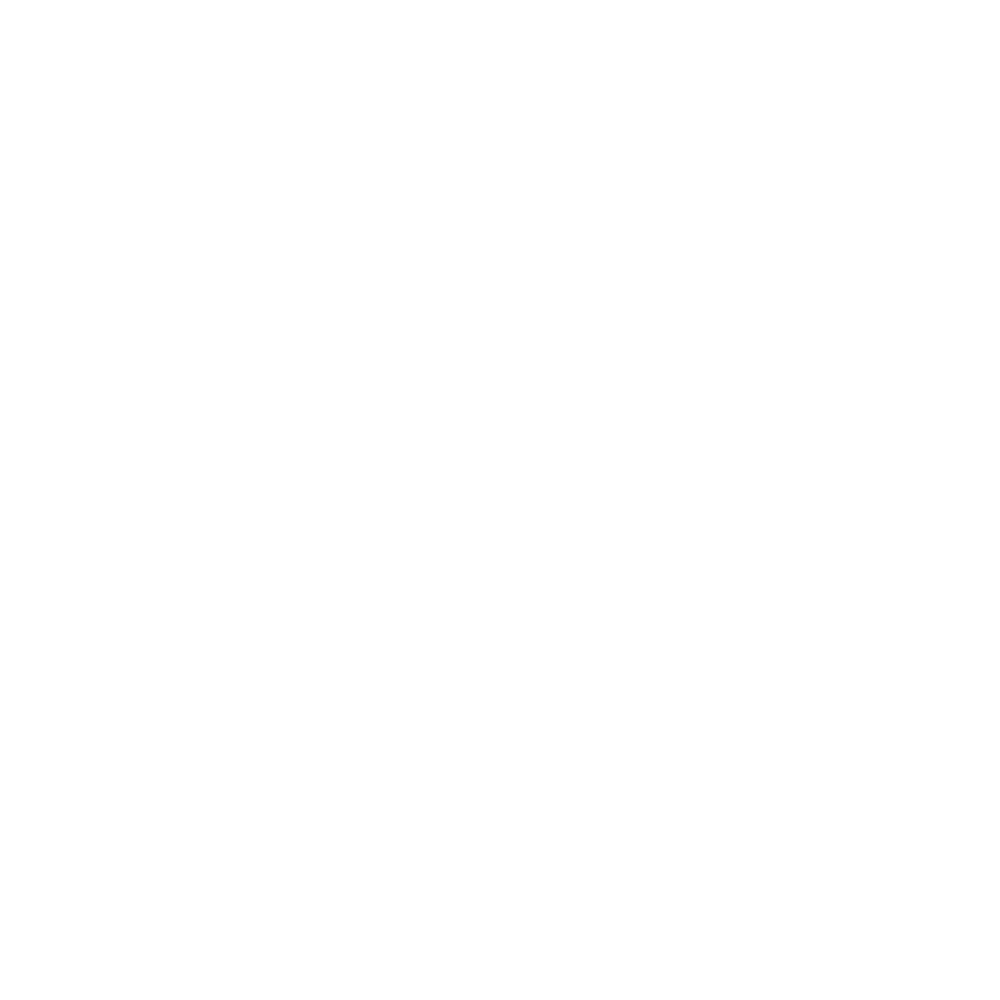 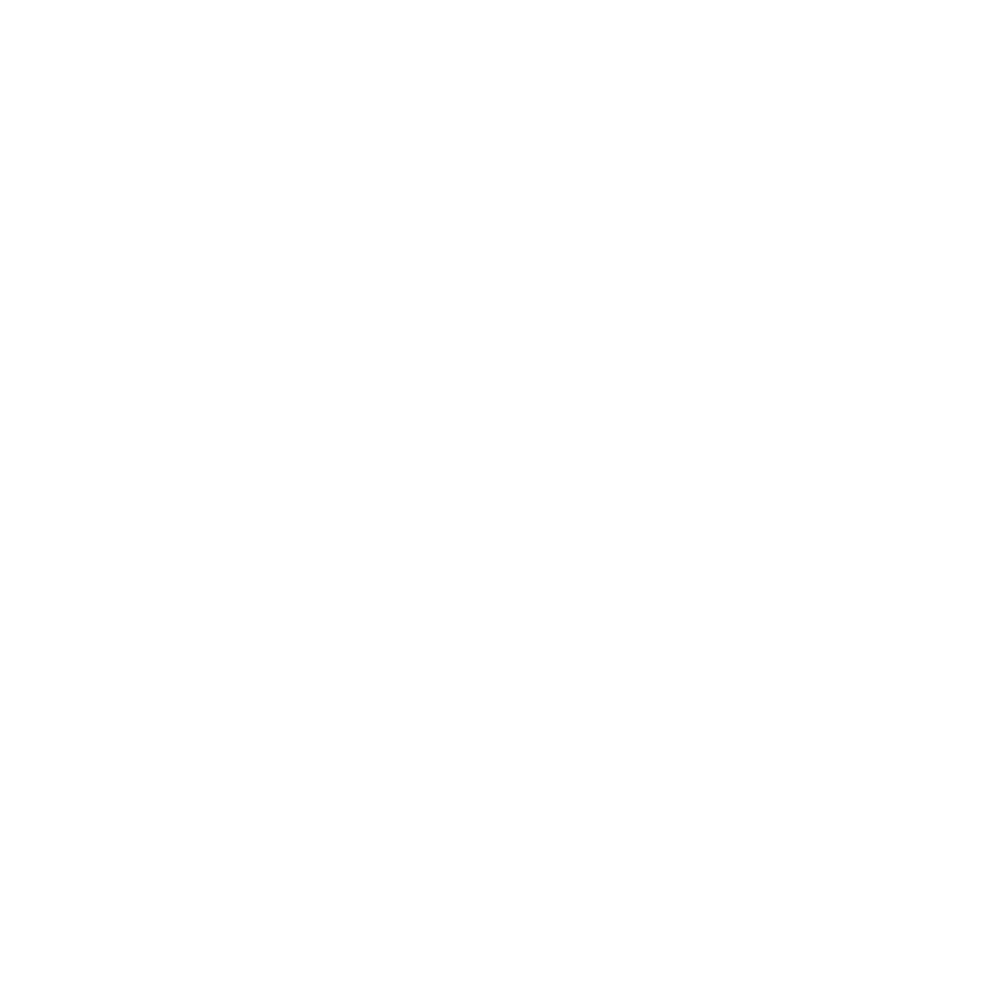 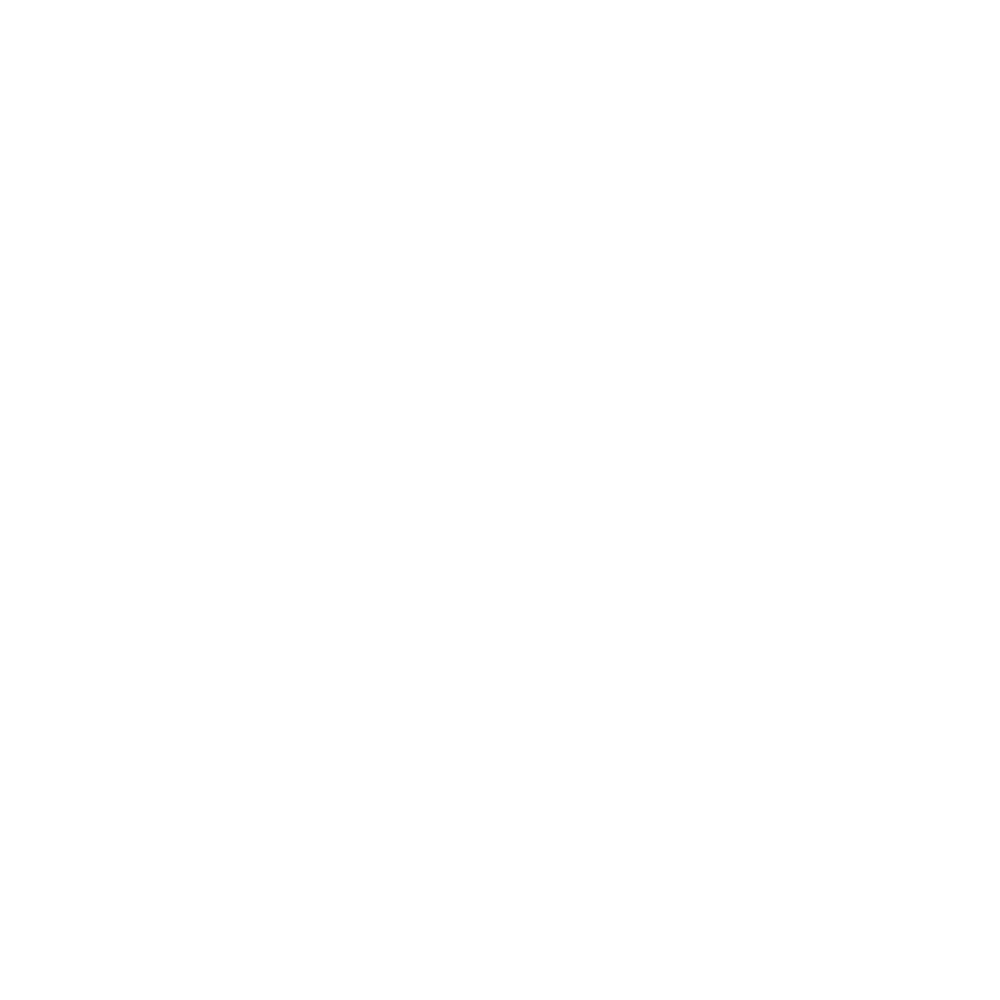 LEARN MORE ABOUT OUR TECHNOLOGY →