NFC Wireless UART (and Wireless Charging) is appropriate for small, space-constrained devices, allowing product developers to program, test, debug and more, via NFC, without the use of physical contacts, allowing for an entirely sealed device.

UART, or Universal Asynchronous Receiver-Transmitter, is one of the most common device-to-device communication protocols. It is full-duplex (meaning data can be transmitted in both directions simultaneously) and requires only two wires (RX and TX) making UART a simple, cost-effective solution to transfer information between devices.

Above: Diagram of a traditional, wired UART system 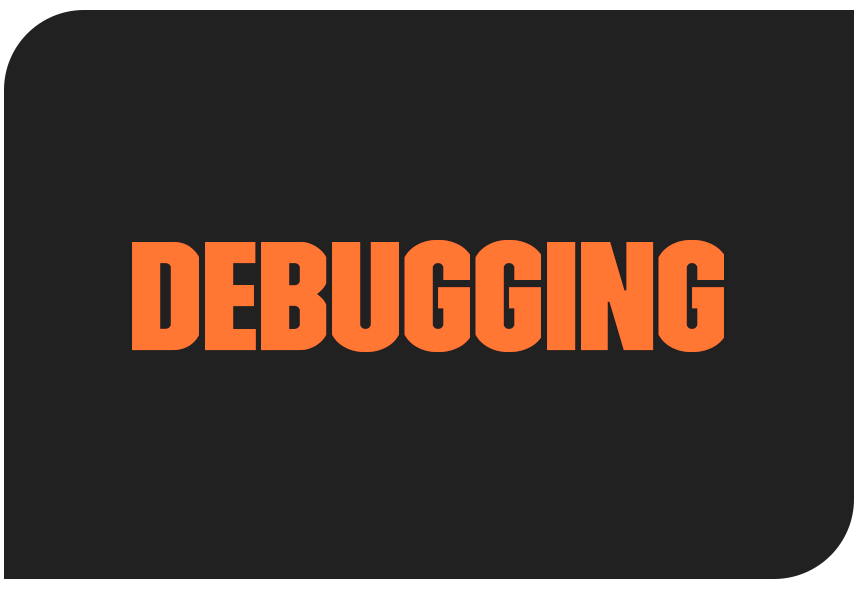 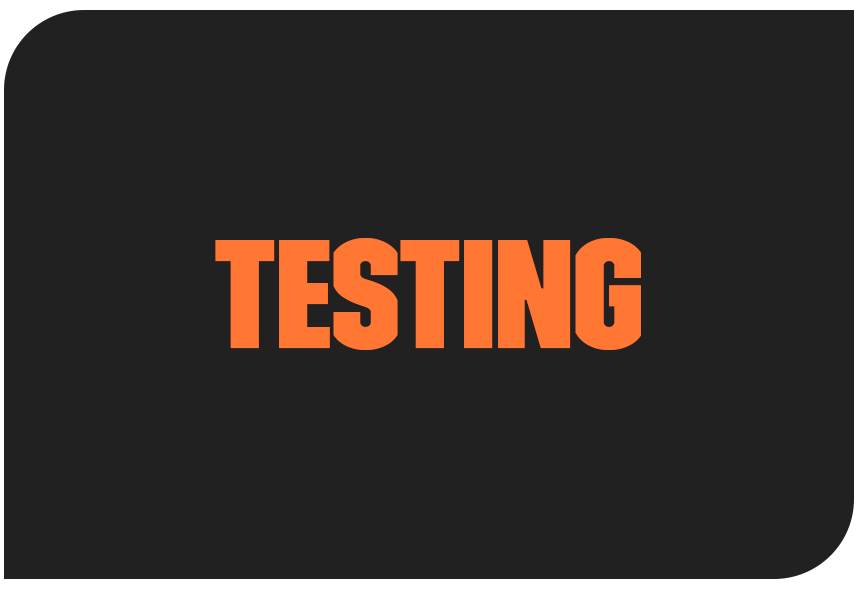 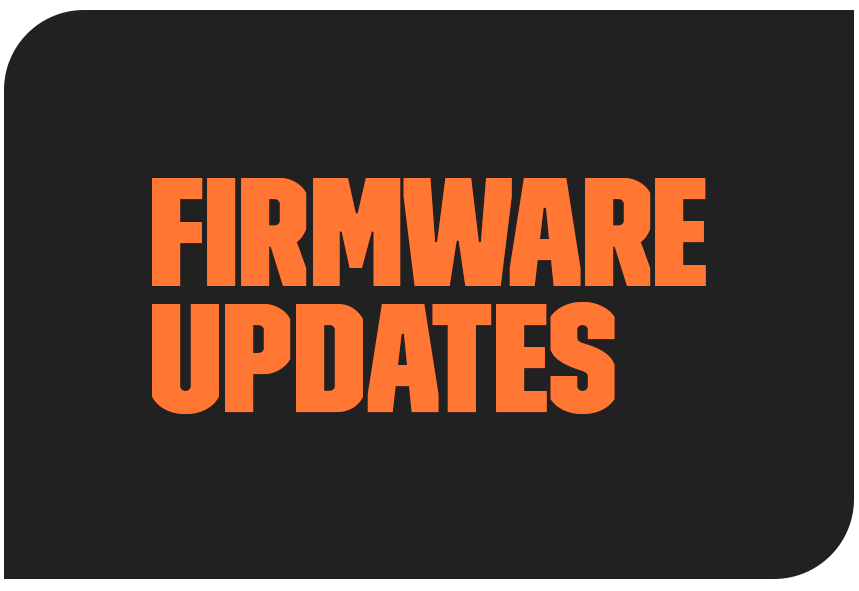 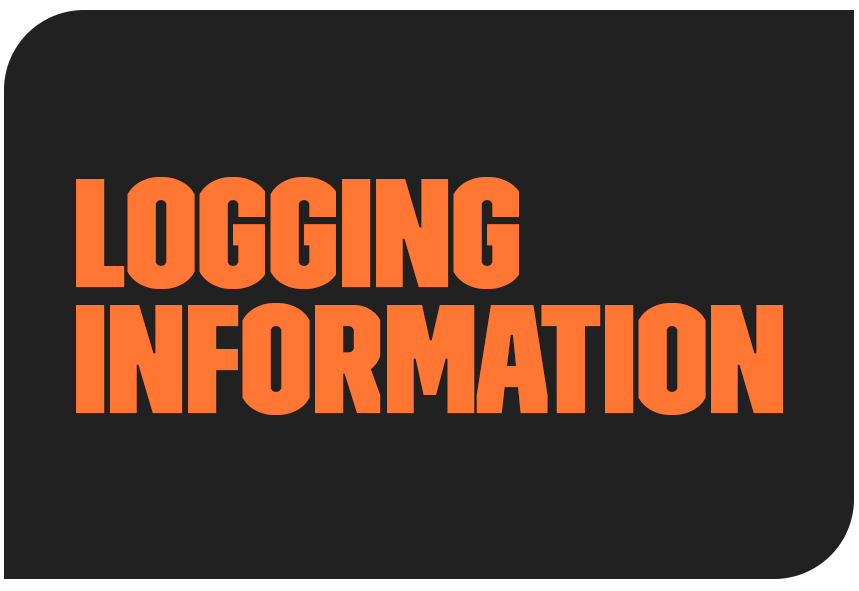 So, Why Not Keep The Cords?

So, Why Not Keep The Cords?

Physical connectors are the most common point of device failure. Debris, moisture, and excessive force can block or damage critical connection points rendering a device useless. Designers often anticipate these failures by providing redundancies for data and power. In smartphones, for example, when a USB connector breaks, users can wirelessly charge their device with a Qi charger, and transfer information via Bluetooth or WiFi.

Unfortunately, Qi and other low-frequency wireless power systems require hardware that’s too large for small, space-constrained devices (i.e. hearables, sensors and wearables) which has historically forced designers to keep charging contacts and connectors. For more information on how to evaluate if Qi is the best wireless power transfer method for your product, explore our 7 Types of Wireless Charging page.

However, that changed in 2020 when the NFC Forum unleashed new functionalities with the approval and adoption of its Wireless Charging Specification (WLC).

NFC Wireless Charging is an extension to the NFC (Near-Field Communication) data protocol that is found in billions of devices today. Operating at 13.56MHz, this is an inductive resonant wireless power transfer method that reduces product design restrictions and notably improves user experience. For a deeper dive on this technology, visit NFC Wireless Charging Explained.

As an NXP Gold Partner, NuCurrent’s early-access to NXP IC technology has allowed the team to create an NFC Wireless Power Development Platform that is capable of transferring meaningful power (up to 3W) while maintaining the widely used NFC data protocols (bi-directional data up to 848kbps), and deliver the world’s first-ever Wireless UART solution via NFC.

If you recall, low-frequency wireless power methods, such as Qi, do not have the data bandwidth to support UART baud rates, forcing reliance on two of the most common wireless communication technologies: WiFi and Bluetooth.

Unfortunately, WiFi and Bluetooth both experience interference and potential dropouts of communication when in environments where multiple devices operate in the same channels. To the average user, this manifests as slow connections, incorrect device pairing, and most importantly, communication security risks.

Further, as our engineers put it simply: Power and data don’t like each other. One will always try to degrade the other. NFC solves the issue of connecting to many devices because, as the name implies, the range between the transmitter (Tx) and receiver (Rx) is very small. So, the NuCurrent team thought: If the team has managed to hit the sweet spot of delivering high power and data with limited degradation to either, who is to say that UART isn’t possible either?

NuCurrent has developed the world’s first Wireless UART offering via NFC. This simple, low-cost solution utilizes the same chip to send power and data, implementing full-duplex serial communication over an NFC magnetic field, allowing designers to mimic physical data and power connections, such as USB, to create robust charging and data architectures for their products.

Above: Diagram adapted from the content of US Patent # 11,271,611 showcases a wireless power and data transmission system

These robust charging and data architectures act as a tool that eliminates physical connectors, allowing product developers to improve their designs by enabling wireless programming and debugging, and reduce failure points by allowing for complete device sealing. Further, when conducting testing and validation in a factory setting, designers can use NFC wireless UART to power and test devices for proper functionality or establish Bluetooth and WiFi communication channels by passing unique device IDs, increasing connection reliability.

While everyday end-users may not notice (or care) if their device is enabled with NFC Wireless Charging and UART, they will notice and enjoy the features like charge-while-you-wear battery packs (e.g. WHOOP 4.0 battery pack); more data-rich functionality and insights; increased durability and water resistance; and soon, “reverse” wireless charging, as concepted below.

Reliable ways to communicate with devices are critical for both developers and customers. NFC UART allows designers to maintain similar functionality as USB, WiFi, and Bluetooth UART in a more robust manner to ensure the products exceed the expectations of the designers and end customers. Further, this same technology, NFC, ability to drive UART, I2C and SPI is transformative for product developers.

For more information on NFC Wireless Charging and how it can unlock Wireless UART, contact sales@nucurrent.com today.